The High Court has ruled the UK Government’s current air pollution plans are “unlawful”. Justice Graham told the London court of the government’s failure to require action from 45 local […] 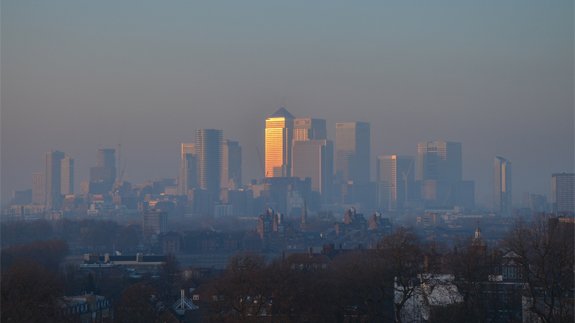 He has ordered ministers to require local authorities to investigate and identify measures to tackle pollution in 33 towns and cities as soon as possible.

The rest are expected to have legal air quality levels by the end of the year.

ClientEarth lawyer Anna Heslop said: “The problem was supposed to be cleaned up over eight years ago and yet successive governments have failed to do enough.

“The people who live in areas of England and Wales covered by this judgement deserve to be able to breathe clean air and the government must now do all it can to make that happen quickly.”

The judge however rejected ClientEarth’s case in relation to the government’s monitoring and modelling and its plans for five cities, including London, which are not expected to reach compliance until 2028.

The Department for Environment, Food and Rural Affairs (Defra) said it has already delivered “significant improvements” in air quality since 2010 and will continue to implement its £3.5 billion plan.

A spokesperson added: “We are pleased the judge dismissed two of the three complaints. The judge found that our modelling is compliant and that our approach to areas with major air quality problems is ‘sensible, rational and lawful’.

“The Court has also asked us to go further in areas with less severe air quality problems. We had previously considered that it was sufficient to take a pragmatic, less formal approach to such areas. However, in view of the Court’s judgement, we are happy to take a more formal line with them.”