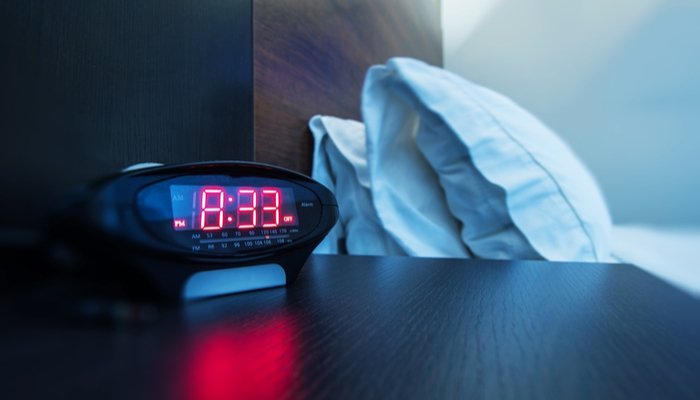 A power dispute between Serbia and Kosovo is affecting the European energy network and is  causing some digital clocks on the continent to run around six minutes slow.

That’s according to power grid lobby ENTSO-E, which says 113GWh of energy has been lost since mid-January because Kosovo had been using more electricity than it generates.

It claims Serbia, which is responsible for balancing Kosovo’s grid, has failed to do so.

​​This is causing a continuous system frequency deviation from the mean value of 50 hertz in the Continental European Power System, which helps supply 25 countries.

The group says the decrease in frequency is affecting electric clocks that use the frequency of the power system and not by a quartz crystal to stay calibrated to the correct time – they show currently a delay of close to six minutes.