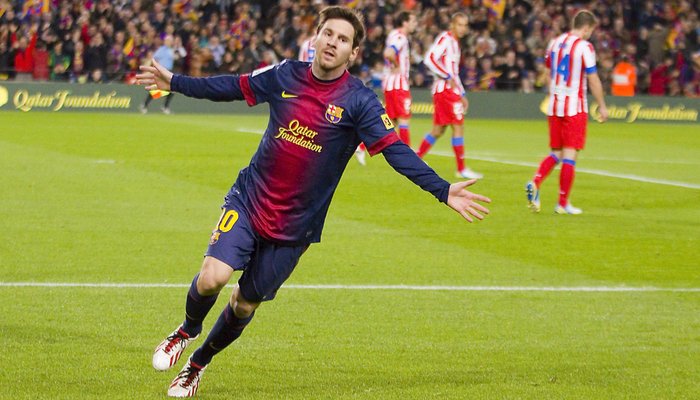 Football player Lionel Messi has been appointed the Ambassador for Responsible Tourism by the UN’s World Tourism Organisation (UNWTO).

The UN hopes the footballer will raise awareness of the value of responsible tourism, which aims to minimise negative social, economic and environmental impacts, generate greater economic benefits for local people and enhance the wellbeing of their communities.

He said: “During my travels I have had the opportunity to know other cultures and societies as well as others ways to see the world and this is very enriching.

“The UNWTO as a specialised agency of the UN works to make tourism a source of development and I am happy I can join this mission of promoting responsible tourism.”