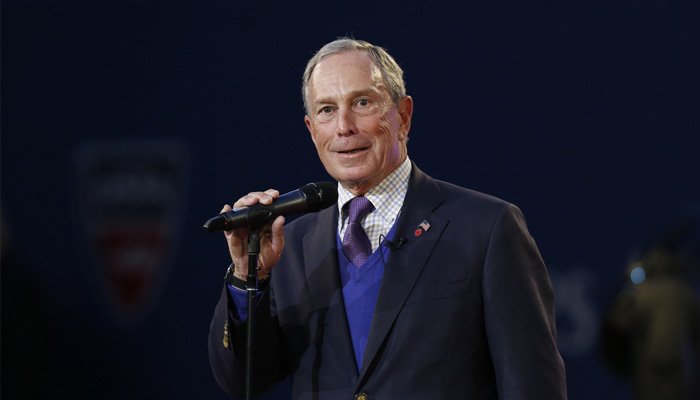 Michael Bloomberg has announced he will provide $4.5 million (£4.2m) to cover some of Paris climate commitments made by the US.

The former New York mayor and philanthropist’s pledge fills a “significant funding gap” that follows US President Donald Trump’s intention to withdraw from the Paris Agreement and proposed budget cuts for international programmes, including climate projects.

The contribution provides the UN Climate Change Secretariat with around 60% of the anticipated US Government support this year.

Mr Bloomberg said: “The US pledged to work with the rest of the world to fight climate change under the Paris Agreement and that includes providing our fair share of the funding to help countries reach their goals.

“Our foundation will uphold our promise to cover any cuts to UN climate funding by the federal government – and the American people will uphold our end of the Paris Agreement, with or without Washington.”

He also provided the majority of the funding for the US Climate Action pavilion in Bonn, Germany at COP23 when the government failed to provide the traditional exhibition space for American climate leadership.