The scheme aims to incentivise building improvements such as new building retrofits, efficient appliances and innovative technologies like heat pumps 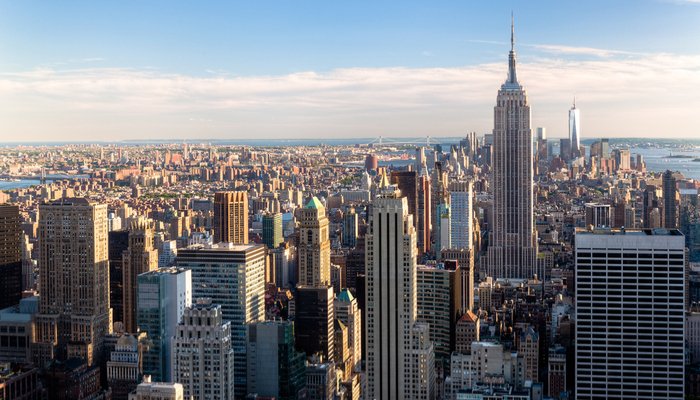 The scheme aims to reduce energy consumption by 185 trillion British thermal units below forecasted energy use in 2025, the equivalent to the energy consumed by 1.8 million New York homes.

Meeting the target is expected to accelerate achievement of energy efficiency in the next seven years by more than 40% over the current path.

Meeting the new energy efficiency target is expected deliver nearly one third of the greenhouse gas emissions reductions needed to meet the state’s climate goal of 40% reduction by 2030.

Governor Cuomo also committed $36.5 million (£26.1m) of new investment to train workers for around 19,500 jobs in the energy efficiency sector.

He added: “Energy efficiency is the most cost-effective way for New Yorkers to lower utility bills, curb harmful emissions and battle climate change.

“As the federal government abdicates its responsibility to safeguard our environment, we must continue our bold action to reduce emissions and protect all New Yorkers, today and in the future, from the devastating effects of climate change.”

Former New York Mayor Michael Bloomberg has announced he will provide $4.5 million (£4.2m) to cover some of Paris climate commitments made by the US.