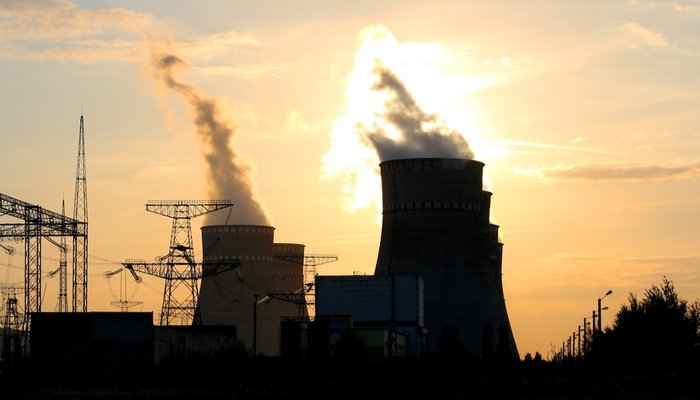 The UK Government is to seek advice from the Committee on Climate Change (CCC) regarding the UK’s emissions reduction obligations.

The Energy and Clean Growth Minister, Claire Perry MP, has announced the government will ask the CCC to provide new advice on the implications of the Paris Agreement for the UK’s long-term targets to reduce its greenhouse gas emissions.

She said the request is likely to be made following the publication of a special report by the UN’s Intergovernmental Panel on Climate Change in October.

Lord Deben, Chairman of the Committee on Climate Change (CCC), said: “I welcome Claire Perry’s announcement that she will seek the advice of the CCC on the implications of the Paris Agreement on the UK’s long-term emissions targets.

“It responds quickly to the Committee’s recommendation in January that this advice should be sought.”