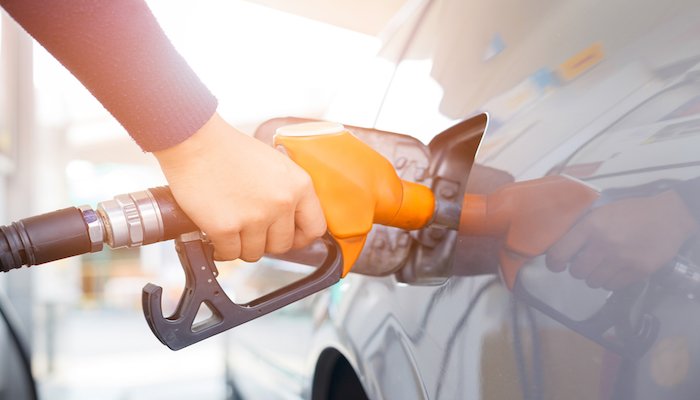 A New York federal court has blocked the Trump administration’s decision to delay a rule that would increase penalties for carmakers that don’t meet requirements for fuel efficiency.

It overturned a National Highway Traffic Safety Administration decision last July to indefinitely delay the regulation to more than double the amount of fines.

Car manufacturers were against the hike – due to come into effect in September – saying it could increase industry compliance costs by around $1 billion (£0.7bn) annually.

According to the Natural Resources Defence Council (NRDC), a non-profit environmental advocacy group, the fuel economy standards for model years 2012 to 2025 will reduce oil usage by 3.1 million barrels of oil per day in 2030.

That is expected to avoid the production of 570 million metric tons of carbon dioxide – equivalent to taking 85 million cars off the roads or 140 coal-fired plants offline.

Earlier this month, the US Environmental Protection Agency (EPA) announced plans to ease emissions standards for cars and trucks.