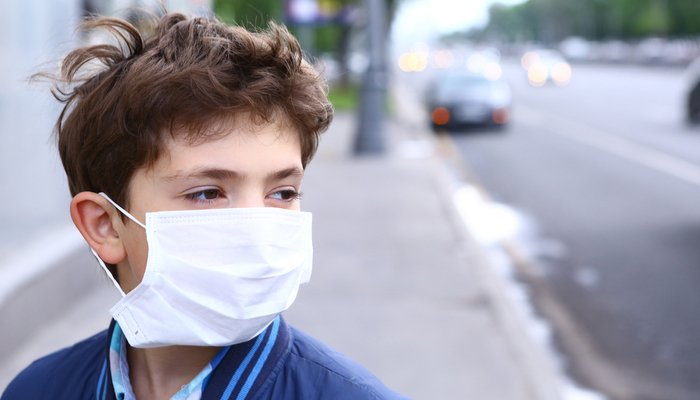 Major air pollutants across the UK’s cities could be halved by 2050 if international climate change targets are met.

That’s according to the Lancet Planetary Health journal, which suggests meeting the nation’s Climate Change Act commitments of reducing greenhouse gas emissions by at least 80% from 1990 levels by 2050 could cut nitrogen dioxide levels by up to 60%.

It says this would improve public health and extend life expectancy – currently, around 29,000 premature deaths in the UK are associated with exposure to small particulate air pollution each year.

The report suggests in London, nitrogen dioxide concentrations could fall by more than 50% by 2050.

It also says Cardiff and Newcastle could benefit from a 42% reduction in small particulate air pollution, with Liverpool, Leeds and Manchester potentially seeing a 57% reduction in nitrogen dioxide.

Professor Martin Williams of the Environmental Research Group at King’s College London, which contributed to the research, said: “Our research demonstrates that climate change mitigation policies have the potential to make dramatic improvements in public health through their parallel improvements in air quality.

“It is imperative that climate change and air pollution policies are considered together to fully realise the health benefits of both.”