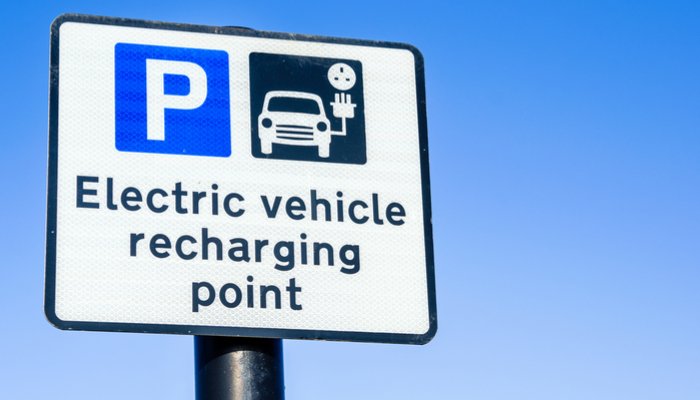 A plan announced by the UK Government in its Autumn Budget to spend £400 million on building electric vehicle (EV) charging points has been significantly delayed,

The Treasury said a new fund would support the transition to low carbon transport – half of the money was to come from the taxpayer, with the rest matched by the private sector.

A recent announcement suggests it has not yet started the recruitment process for an official to raise the £200 million of private investment, which is needed to begin the process of securing the funding.

In a parliamentary answer, Junior Treasury Minister Robert Jenrick said. “Following the announcement of this fund at Autumn Budget, the government is engaging with the private sector to ensure that it is set up in the most effective way.

“We expect to launch the procurement for the private sector fund manager in summer 2018, who will be tasked with raising the £200 million of private investment. Further details will be announced in due course.”

Shadow Transport Secretary Andy McDonald said: “The government’s EV policy has run out of power before leaving the driveway.

“Ministers failed to admit they hadn’t secured a penny of investment and didn’t intend to raise anything in the near future. They have announced £200 million that isn’t theirs and hasn’t been promised to them.”