MIT: China’s climate policy ‘could more than pay for itself’

The study estimates fewer deaths from air pollution could lead to savings of $339bn in 2030 – four times the cost of meeting China’s climate goals. 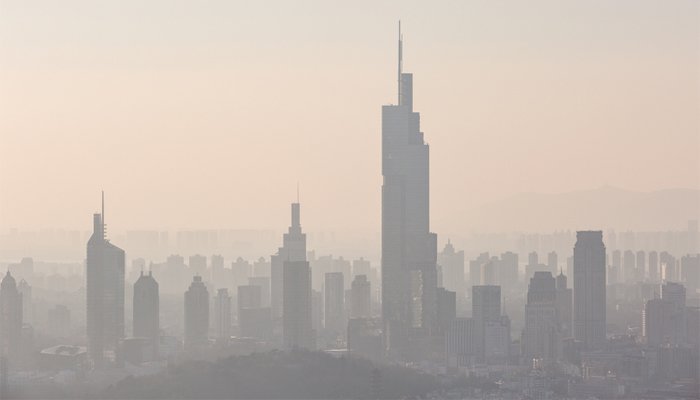 The total cost of implementing the international climate pledge in China will be offset by benefits to air quality and human health.

That’s according to a new study published by the Massachusetts Institute of Technology (MIT), which estimates fewer deaths from air pollution could lead to savings of $339 billion in 2030 – four times the cost of meeting China’s climate goals.

That means the nation’s climate policy would more than pay for itself.

The study suggests it would be possible if China adopted a climate policy to reduce emissions by 4% per year, helping avoid 94,000 premature deaths.

The country has pledged, along with other global nations, to reduce emissions in an effort to keep temperatures from rising more than 2C above pre-industrial levels.

Study co-author Noelle Eckley Selin, an Associate Professor in MIT’s Institute for Data, Systems and Society and the Department of Earth, Atmospheric and Planetary Sciences (EAPS) said: “The country could actually come out net positive, just based on the health co-benefits associated with air quality improvements, relative to the cost of a climate policy. This is a motivating factor for countries to engage in global climate policy.”

The research however stressed climate policy alone will not solve any country’s air pollution problems, adding significant reductions in greenhouse gas emissions will result in better air quality, compared to continuing along on a “business-as-usual path”.