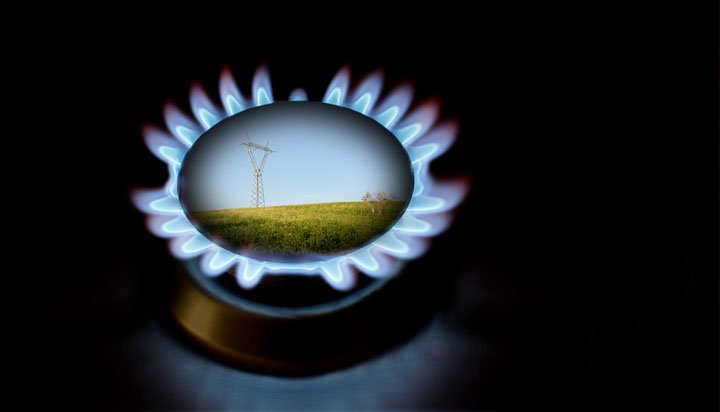 The UK’s competition watchdog has referred the merger of SSE and npower for an in-depth investigation.

It follows the Competition and Markets Authority’s (CMA) initial investigation, which found the deal could reduce competition, potentially leading to higher energy prices for some consumers.

The CMA said the two Big Six energy firms did not offer measures to address its concerns and has therefore opening a more detailed investigation.

It added: “A decision on the merger will now be made by a group of independent panel members supported by a case team of CMA staff.”

The deadline for the final report is 22nd October 2018.

Energy firm innogy, parent company of npower, said the Big Six firms did not put forward measures to address the CMA’s concerns because they believe the merger “will be good for competition as it stands”.

It added: “It will create an independent, customer-focused company, offering customers a more efficient improved service – and bring benefits to the wider market as well.”

Alistair Phillips-Davies, Chief Executive of SSE said: “A Phase 2 referral is a well-established process for transactions of this nature and we remain confident that the proposed merger will deliver benefits for customers and the energy market as a whole. The formation and listing of the new company remains on track for completion in the last quarter of 2018 or the first quarter of 2019.”