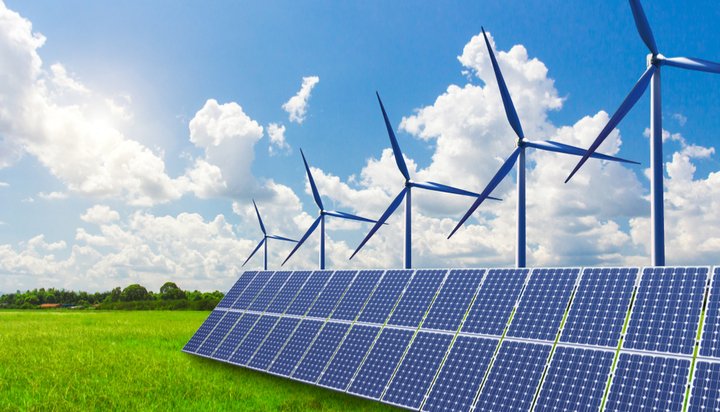 The UK’s environmental goods and services sector contributed £30.5 billion to the national economy in 2015, 23% up from 2010 figures.

That’s according to new statistics published by the Office for National Statistics (ONS), which shows the sector now represents around 1.6% of UK GDP.

The report shows it provided around 335,000 full-time equivalent jobs to the economy in 2015, an increase of 10% from 2010, as well as represented around 1% of total UK employment.

In 2015, waste management accounted for the single largest proportion of the sector’s total output at 23% and employment at 30%.

Between 2010 and 2015, the value added from production of renewable energy activities nearly trebled, from £2.3 billion to £6.2 billion.

Clean energy technologies such as solar and wind power accounted for around 4% of total employment in the environmental sector but around a fifth of its total value.