The project will involve a $1 billion investment to produce 200,000 barrels of crude oil per day over the next 10 years 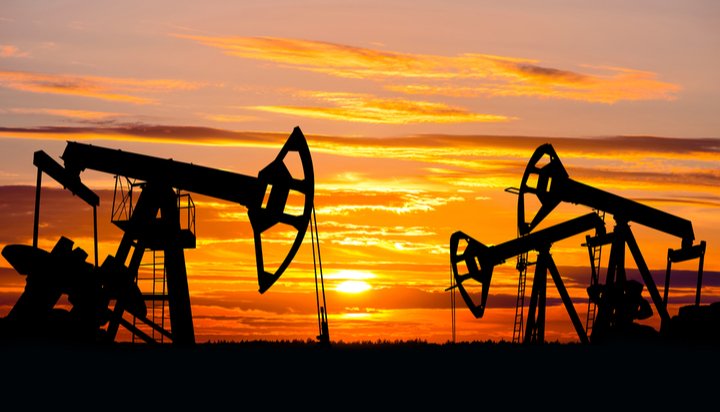 Iran has signed an agreement with a British energy consortium to develop an oil field in the south of the country.

That’s according to media reports from the middle-eastern nation’s state news channels, which suggest officials from Pergas International Consortium and the National Iranian South Oil Company agreed a preliminary deal on the partnership yesterday.

The project is said to involve a $1 billion (£740m) investment to produce 200,000 barrels of crude oil per day over the next 10 years in the established Karanj oil field, which currently produces 120,000 barrels of oil each day.

The news comes soon after French energy giant Total announced it will withdraw from Iranian energy projects as a result of renewed US sanctions.

The sanctions aim to limit international companies from dealing with Iran by prohibiting them from using American banks to conduct transactions.