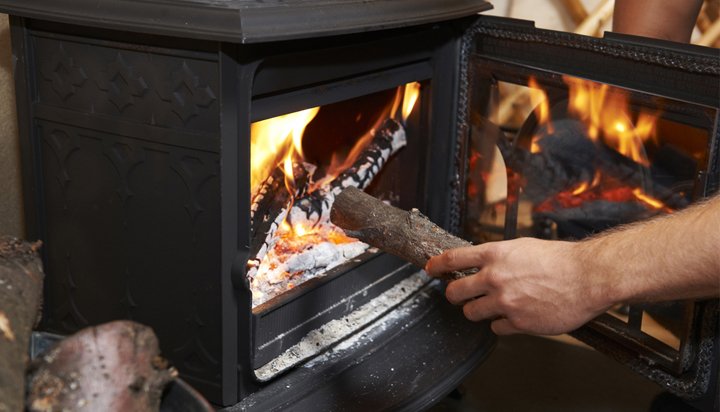 Wood burning stoves and certain types of car tyres and brakes could be banned as part of the UK Government’s proposals to tackle air pollution.

The new Clean Air Strategy includes plans for legislation to ensure only the cleanest domestic fuels will be available for sale as burning wood and coal to heat homes accounts for 38% of emissions of damaging particulate matter.

Local government will also be given new powers to improve air quality and action will be taken to tackle ammonia from farming –  responsible for 88% of ammonia emissions – by requiring farmers to invest in the infrastructure and equipment that will reduce emissions.

They will be supported to achieve this through a new system of “public money for public goods”.

The news follows the European Commission’s announcement last week to take the UK Government to court over its failure to meet legal limits for nitrogen dioxide.

The government also plans to work with international partners to research and develop new standards for tyres and brakes to address toxic non-exhaust emissions of micro plastics from vehicles which can pollute air and water.

It hopes by 2025 the number of people living in areas where concentrations of particulate matter exceed safe levels set by the World Health Organisation is halved.

The new proposals are estimated to reduce the costs of air pollution by £1 billion every year by 2020, rising to £2.5 billion a year from 2030.

“This is why today we are launching this clean air strategy, backed up with new primary legislation. It sets out the comprehensive action required across all parts of government to improve air quality.”

The government is consulting on its proposal until 14th August 2018.