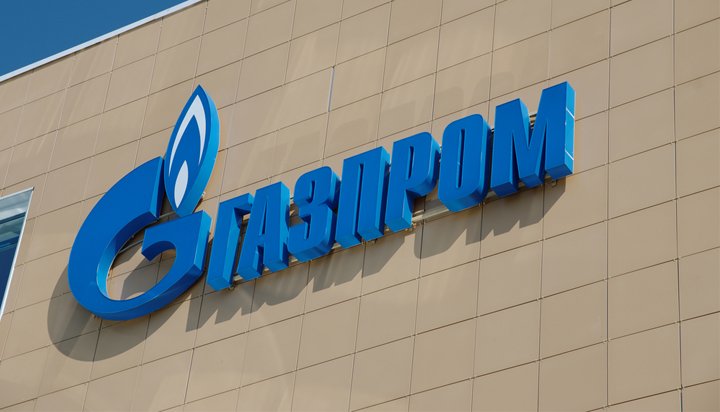 Gazprom has escaped EU fines over allegations it abused its dominance in gas markets in Central and Eastern Europe.

The European Commission has instead imposed a set of legally binding obligations, expected to “significantly change the way” the Russian energy giant operates in those regions.

In April 2015, the Commission set out its preliminary view that the company breached EU antitrust rules by pursuing an overall strategy to partition gas markets along national borders in eight member states – Bulgaria, the Czech Republic, Estonia, Hungary, Latvia, Lithuania, Poland and Slovakia – which could have enabled Gazprom to charge higher gas prices in five of the nations.

Under the new obligations, the energy firm has to remove any restrictions placed on customers to resell gas cross-border and enable free flow of gas to and from parts of Central and Eastern Europe that are still isolated from other member states due to the lack of interconnectors, namely the Baltic States and Bulgaria.

Margrethe Vestager, Commissioner in charge of competition policy said: “Today’s decision removes obstacles created by Gazprom, which stand in the way of the free flow of gas in Central and Eastern Europe. But more than that – our decision provides a tailor-made rulebook for Gazprom’s future conduct.

“It obliges Gazprom to take positive steps to further integrate gas markets in the region and to help realise a true internal market for energy in Europe. And it gives Gazprom customers in Central and Eastern Europe an effective tool to make sure the price they pay is competitive.”

If the company breaks any of the obligations, the Commission can impose a fine of up to 10% of its global turnover.