Caroline Lucas to step down as co-leader of Green Party

Ms Lucas, the party’s first and only MP – representing Brighton Pavilion – has shared the role with Jonathan Bartley since 2016 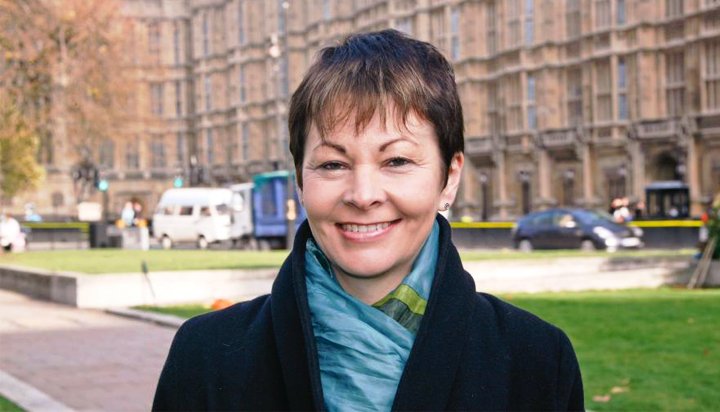 Caroline Lucas is to step down as the co-leader of the Green Party of England and Wales in September.

Ms Lucas, the party’s first and only MP, has represented Brighton Pavilion in the House of Commons since 2010 and shared the role with Jonathan Bartley since 2016.

In an article for the Guardian, she said part of the leadership is “knowing when to step up and when to step aside”.

She added: “I won’t be seeking nominations to be a candidate in this year’s leadership election, when the process starts of Friday but instead will be focusing even more on work in parliament and in my Brighton constituency.

“I have faith that our party, under a new leadership team, will step up to the challenge that our increasingly febrile times present – and give the people of this country the bold alternative that is so desperately needed.”