GE’s Haliade-150 nacelle will be tested at a facility in Blyth, Northumberland 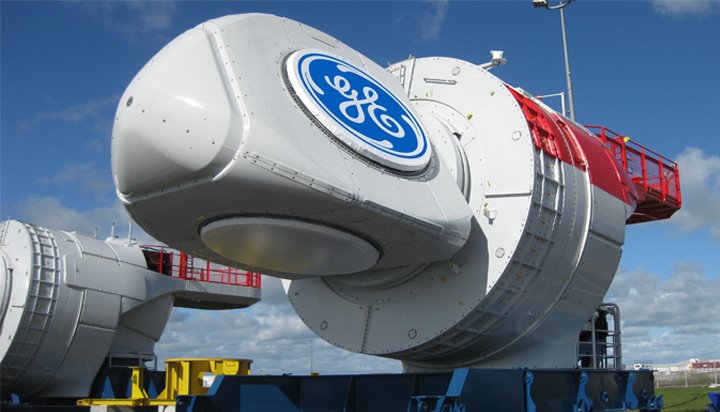 The Haliade-150 nacelle, which contains key components of the turbine, will be tested at the 15MW drive train facility under replicated real-world operational conditions to enhance performance and reliability.

It is estimated to generate sufficient electricity to power 5,000 homes in the UK and has already been successfully installed in America’s offshore wind farm in Block Island, Rhode Island.

The project is part of a five-year research & development agreement between the two organisations.

John Lavelle, Vice President & CEO of GE’s Offshore Wind business, said: “We decided to take our Haliade 150-6MW to ORE Catapult’s site to be tested under rough and extreme conditions in a short period of time, that will allow us to collect data to be used on our recently announced Haliade-X 12 MW offshore wind turbine. We will utilise the data and learnings to enhance availability and power output, while introducing new features to meet customers’ demands.”

GE’s next generation Haliade-X 12MW nacelle is also set to arrive in Blyth for indoor testing and validation, with a full prototype to be installed by 2019.