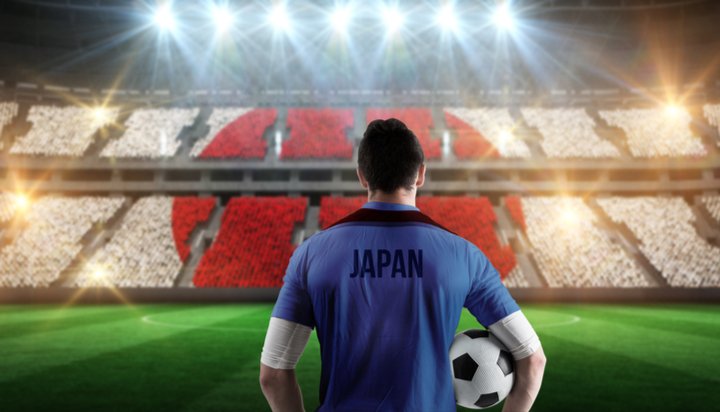 Water use in Tokyo surged by 24% during the half-time break of the national team’s 2-1 World Cup win over Colombia.

That’s according to Tokyo Waterworks, which said fans holding off from looking away from the TV for the first 45 minutes of the match rushed to the toilet as soon as the whistle blew.

The organisation said although this could have potentially risked triggering plumbing and sewage pipe issues, it had anticipated the spike in usage and adjusted the city’s supply and pressure accordingly.

The end of the match caused another surge in water usage.

A spokesperson from the city’s waterworks bureau said: “Water use can fluctuate, especially during football matches, which only have one break in the middle.

“It also can be affected by a period of time, excitement and other factors.”

Brazil’s power grid is braced to deal with massive swings in electricity demand as the World Cup kicks off and the country’s fans abandon their daily routines.