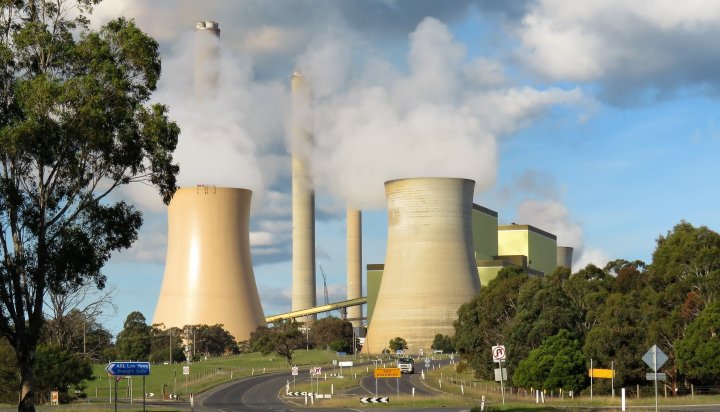 Australia could fail to reach the Paris climate targets if emissions continue to rise.

That is according to a new report by Ndevr Environment, which claims if the country fails to reduce its greenhouse gas emissions, it will miss the target by a billion tonnes of CO2, equivalent to around two years of national emissions.

It adds emissions, excluding the land use change period, were the highest recorded since 2002.

The report notes electricity emissions between January to March this year increased by around 1.7MtCO2 since the previous quarter – 1t CO2 is equivalent to emissions from a standard five-seat passenger vehicle driving around 5,400km.

Fugitive sector emissions for 2018 are also projected to “rise significantly” due to increased natural gas production and processing.