UK not on track to meet fourth and fifth carbon budgets 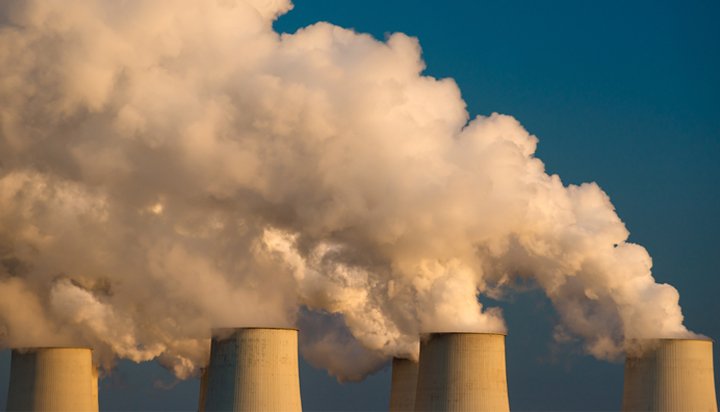 The UK is not on course to meet the fourth or fifth carbon budgets.

That’s the conclusion of a new report from the Committee on Climate Change (CCC), which warns the public faces an “unnecessarily expensive deal” to make the shift to a low carbon economy unless the government acts now.

A carbon budget sets a restriction on the total amount of greenhouse gases the UK can emit over a five-year period, with the fourth covering 2023 to 2027 and the fifth between 2028 and 2032.

The report states while the UK has seen rapid emissions reductions in the electricity sector – 75% since 2012 – it has failed to decarbonise other industries, including transport, agriculture and buildings.

It suggests risks to the delivery of existing policies must be “reduced significantly” and “effective new policies” must be brought forward to deliver commitments beyond the achievements in electricity generation and waste, with the latter sector seeing a fall in emissions of 48% since 2008.

The CCC commends the ambition of the government’s Clean Growth Strategy, however, it notes there are few new detailed policies to reduce emissions into the next decade and beyond.

It sayd five months on, policy details “are still largely absent” – the publication of the Department for Transport’s ‘Road to Zero’ strategy has been delayed.

The Committee makes four recommendations to put emissions reductions back on track.

Support simple, low cost options: The report suggests this isn’t being supported by government, which penalises consumers. It criticises the end of support for “cheap” onshore wind and the withdrawal of incentives has reduced home insulation installations to 5% from 2012 levels. It adds onshore wind and solar are likely to be 25% cheaper than new gas plants by the 2020s.

Commit to effective regulation and strict enforcement: The CCC believes there should be tougher long-term standards for construction and vehicle emissions and regulations must be effective, for example when car emissions are exceeded and higher energy bills are locked in when building standards are not enforced.

Stop the ‘chopping and changing’ of policies: The Committee adds the cancellation of a number of “important” initiatives like the Zero Carbon Homes and the Carbon Capture and Storage (CCS) Commercialisation Programme has led to uncertainty “which carries a real cost”.

Act now to keep long term options open: It suggests the government should demonstrate it is serious about future deployment of carbon capture, zero carbon transport, hydrogen or electrification of heat, adding key technologies should be supported to bring down costs and support the growth of the low carbon goods and services sector.

CCC Chairman Lord Deben said: “Although the UK seeks to lead the world in tackling climate change, the fact is that we’re off track to meet our own emissions targets in the 2020s and 2030s… We recognise that over the last 10 years, the government has shown it has the know-how and commitment to drive down UK emissions in the electricity sector by acting early and consistently to avoid costly interventions later.

“We now have to ensure that the government learns from this experience and presents a programme to tackle emissions right across the economy, including in buildings, transport and agriculture. This action is now urgent in order to meet the UK’s legal-binding climate change targets and to prepare to fulfil the obligations of the Paris Agreement.”