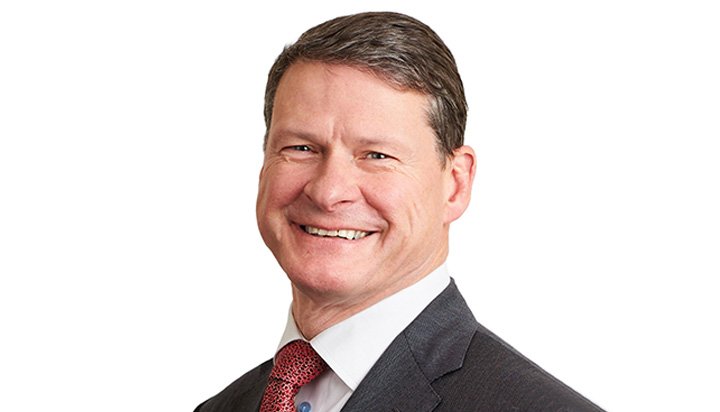 The Energy Institute has selected the former Chief Executive of National Grid to become its president from 2019.

Steve Holliday will take over the position from the current President, Malcolm Brinded, at the end of his term in July next year.

Mr Holliday has been a Vice President of the organisation for the past two years and was appointed to his next role by its members at their Annual General Meeting.

He said: “Following in the footsteps of so many inspiring figures will be a huge privilege and Malcolm will certainly be a hard act to follow.

“But I’m excited at the agenda the Energy Institute is pursuing, equipping professionals and bringing their expertise to bear as the world’s economies rise to the big energy and climate change challenges ahead.”