The region has made 903,000 significant upgrades to home efficiency since 2005 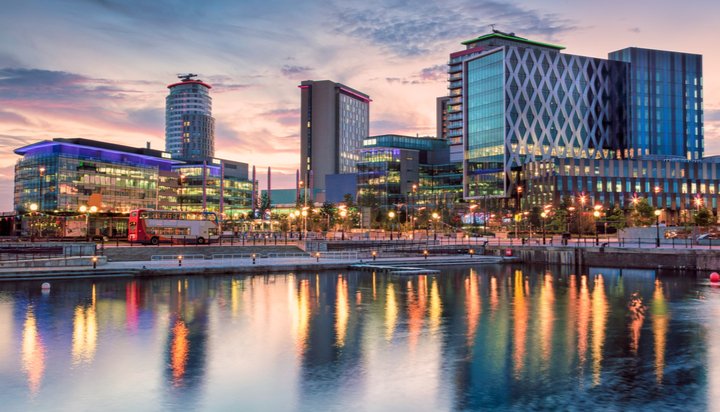 Greater Manchester is a potential world leader in the transition to a low carbon energy system but more investment is needed.

That’s according to a new report from the Association for the Conservation of Energy (ACE) and the Association for Decentralised Energy (ADE), which says local authorities, businesses and residents across the region are driving the change to meet carbon reduction targets, boost competitiveness and improve health.

It has made 903,000 significant domestic efficiency upgrades since 2005 and the report suggests there is potential to upgrade a further 800,000 energy inefficient homes.

The number of buildings in Greater Manchester with the lowest energy performance ratings of F or G fell from 25% in 2009 to 12% in 2016 – despite this, there are still 5,500 businesses in these lowest bands.

Around 3% of its electricity demand is currently met from renewable energy sources, a figure the report expects could grow to a potential 9%.

The report says approximately 37MW of energy efficient combined heat and power (CHP) generation has already been installed by businesses and in the future this technology could cost-effectively provide 19TWh of heat per year.

ACE CEO Dr Joanne Wade said: “While much has been achieved, more investment in both energy efficiency and local energy supply will help Greater Manchester achieve its full potential and cement its standing as a place where people want – and can afford – to live and work.”