Bacteria-powered solar cells – there’s a germ of an idea 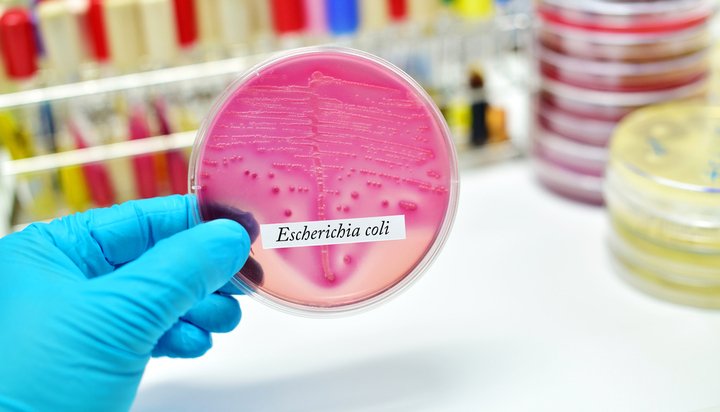 Researchers from the University of British Columbia in Canada have genetically engineered E.coli microbes to produce a dye that absorbs light and converts it to energy.

The researchers coated the bacteria with a mineral which acts as a semiconductor, allowing it to generate a current density of 0.686 milliamps per square centimetre.

The team claim the cells work as efficiently in dim light as in bright light and say the technology can generate a stronger current than any previously recorded on similar devices.

They say the method is cheap, sustainable and versatile and hope the hybrid cells become commonplace in locations where overcast skies are frequent.

Waste management firm Veolia has opened what it claims is Europe’s first facility dedicated to recycling solar panels in France.