‘BEIS statement on tidal lagoons was designed to mislead’ 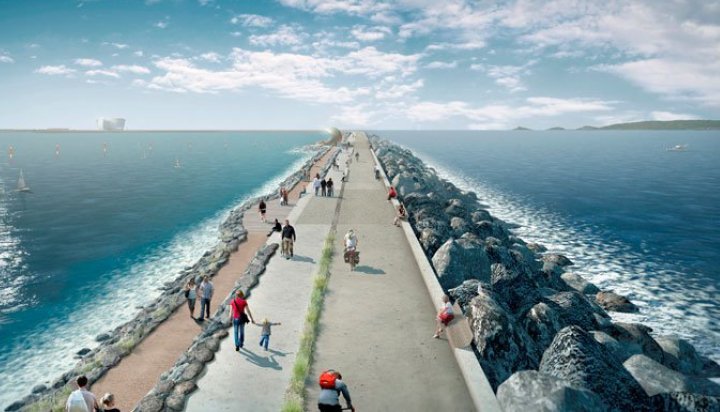 The Department for Business, Energy and Industrial Strategy’s (BEIS) recent statement on tidal lagoons was designed to mislead.

That’s according to Tidal Lagoon Power, developer of the £13 million Swansea Bay Tidal Lagoon project refused support by the government.

The firm has published an audit of BEIS’ value-for-money assessment of the proposed facility, which the government suggested would cost more than three times as much per unit of electricity as the Hinkley Point C nuclear power station.

Tidal Power Lagoon said this calculation does not account for the fact tidal energy installations last twice as long as nuclear, with operational lives of 120 years and 60 years respectively.

It added accounting for this takes project costs for Swansea Bay down from 3.1 times the cost of Hinkley Point C to 1.5 times the cost.

The organisation suggested applying this logic to a tidal plant that is not a pathfinder would mean there is no difference in cost between the technologies.

Keith Clarke, Chair of Tidal Lagoon Power, said: “Readers of the audit can and will draw their own conclusions.

“Ours is that the BEIS statement on tidal lagoons was a manifest distortion of the truth.

“The audit demonstrates that the figures employed by BEIS to support its position on tidal lagoons are inaccurate by orders of magnitude, which raises serious questions about the approach taken and the conclusions drawn.”

A BEIS spokesperson said: “The department does not recognise the company’s analysis, which appears not to use accepted approaches to appraising this type of project and seems to include out of date cost comparisons.

“The Swansea Bay Tidal Lagoon and the proposed wider programme of lagoons did not represent value for money for consumers.”