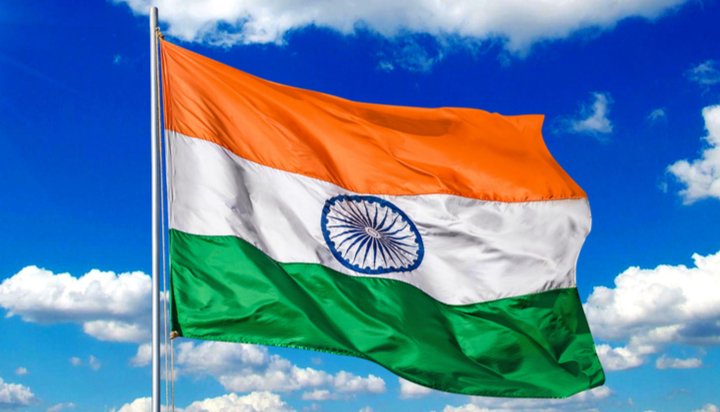 EDF and General Electric (GE) have signed a deal to build six new nuclear reactors at the Jaitapur site in Maharashtra, India.

The companies said the agreement is an important step in the construction of the power station, on which they are working with the Nuclear Power Corporation of India (NPCIL), the owner and operator of the proposed 9.9GW facility.

GE will design the cooling, water, electricity and auxiliary systems for the Jaitapur nuclear plant and supply its main components, while EDF will be responsible for engineering integration covering the entire project and will provide input data.

Xavier Ursat, Senior Executive Vice President of EDF, said: “This long-term agreement with GE, underpinned by a synergy of combined skills and the convergence of our long-term strategies in India, is yet another promising brick supporting the future of this project which is essential for the future of India’s energy mix and for EDF.”

The construction of a second unit at a nuclear power station being built in Bangladesh has been approved.