Researchers make a splash with uranium extraction from seawater 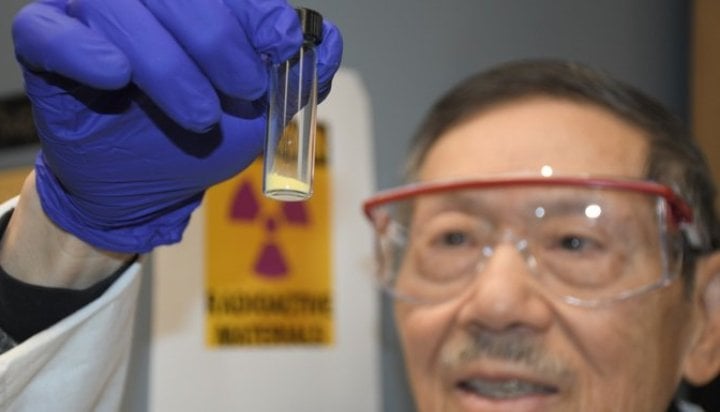 A trial conducted at Pacific Northwest National Laboratory (PNNL) showed the technology, which uses inexpensive material, could become competitive with the costs of land-based uranium mining.

The durable and reusable fibres, developed by US clean energy firm LCW, chemically bind with the nuclear fuel and separate it from seawater.

The world’s oceans are estimated to contain around four billion tonnes of the metal.

The scientists say the fibres could also be used in environmental clean-up operations and to extract other metals from seawater, such as vanadium.

Biogeochemist Gary Gill, from the PNNL, said: “This is a significant milestone,

“It indicates that this approach can eventually provide commercially attractive nuclear fuel derived from the oceans – the largest source of uranium on Earth.”