Confusion over Co-op charges: woman asked to fork out for mystery bill 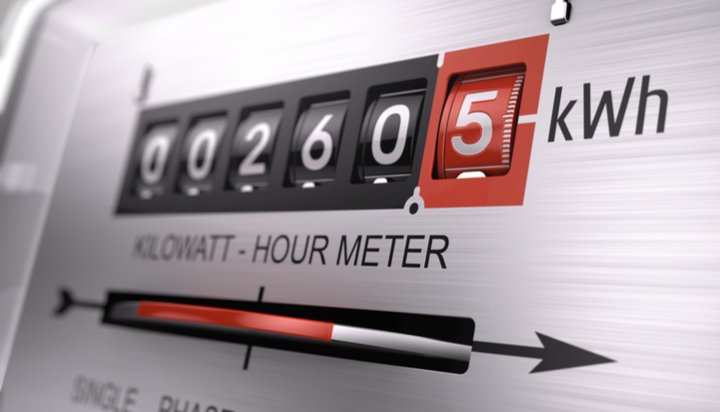 A Daily Mail journalist has claimed she was threatened by Co-op Energy over a three-year-old energy bill that wasn’t hers.

Finance columnist Laura Shannon said she received the threat of legal action over a disputed £36.42 bill from 2015, even though she is no longer a customer with the supplier. She alleged this was despite supplying final meter readings on the day she vacated the property, receiving a final bill and being refunded outstanding credit on her account.

Ms Shannon said Co-op Energy threatened the balance could be passed on to a debt collector if she did not make the payment quickly.

She added a phone call to the company revealed she had not used the energy in question and the firm said the debt would be cleared.

She suggested the incident was an example of back-billing, which is when an energy company exceeds the 12-month deadline for catching up on unpaid bills – after this point the supplier is not allowed to continue chasing payment. But Co-op Energy deny this was back-billing, saying she was mistaken.

A spokesperson for Co-op Energy said the bill in question was the result of a system error.

He told ELN: “As soon as we identified that Ms Shannon had been incorrectly billed, we cancelled the debt. We have apologised to her for the billing error and for the delay in identifying this and resolving the issue.”