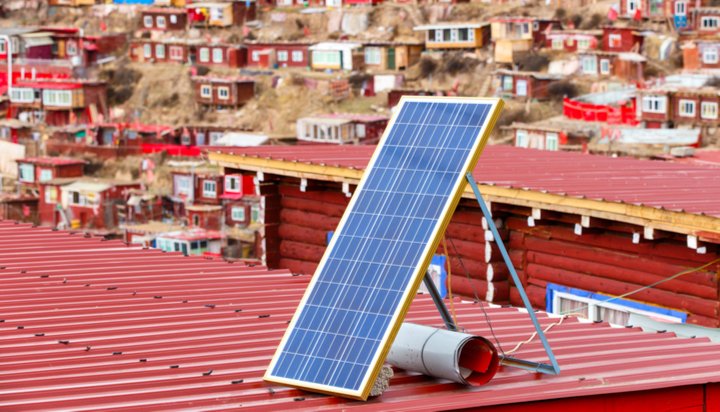 The EU has ended anti-dumping and anti-subsidy measures imposed on solar cells and modules from China.

In a statement it said after considering the users and producers solar panels, it decided it was in the EU’s best interests to end the regulations.

The MIP originally came into force in December 2013 for a period of three years, which was later extended.

An EU spokesperson said: “The level of the measures has gradually decreased over time to allow the prices of the imports into the EU to align progressively with world market prices.

“The Commission observed that the market situation has not changed to the extent that this would justify a further extension of the measures now beyond the scheduled 18 months. It therefore rejected the EU industry’s request for an expiry review investigation.”