The North Pickenham wind farm is made up of eight turbines 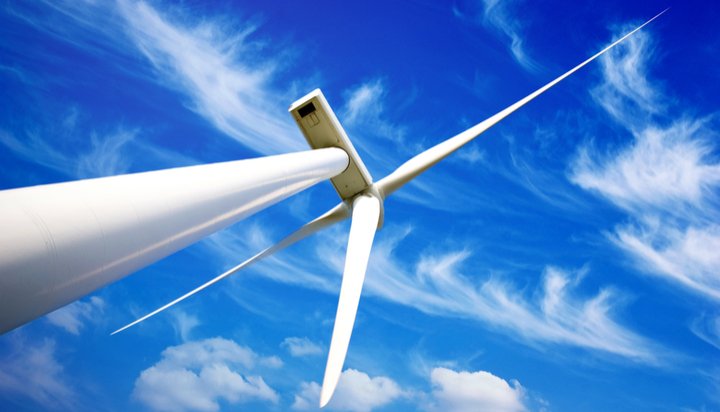 Foresight Group has bought a 14.4MW wind farm in Norfolk from a German renewables company.

ENERTRAG will sell the North Pickenham wind farm, which has been operating since 2006 and consists of eight turbines, for an undisclosed amount.

The project includes a long term Operating and Maintenance Agreement with Vestas.

Its purchase marks the sixth wind farm acquired by Foresight Group in the last year, bringing the company’s total generating capacity up to 102MW,

The firm has £2.2 billion invested in 145 renewable generation assets globally, with a total capacity of around 1.6GW.

Charlie Wright, Senior Investment Manager at the Foresight Group, said: “The farm has a great production record over the last 10 years and further cements Foresight’s position in the UK wind market.

“With a number of deals in the pipeline, we look forward to further acquisitions in the sector over the coming months.”