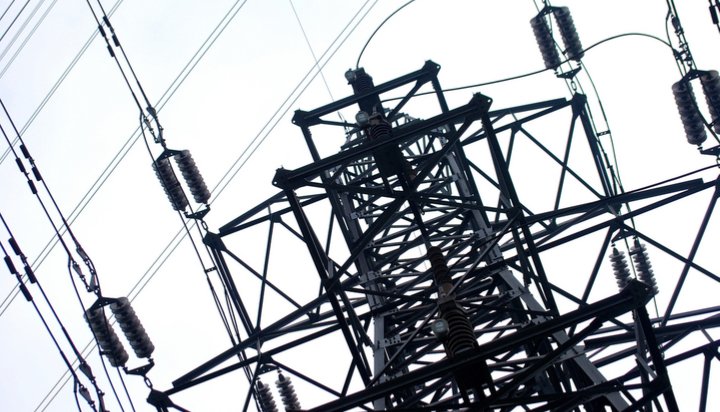 A power cut support number has been used more than three million times in the last two years.

That’s according to a new report from the Energy Networks Association (ENA), which says the 105 support number has been highly effective.

The line aims to provide a quick and easy way for people to contact their local electricity network in the event of an outage – UK citizens experience a power cut around once every two years.

In 2016/17, the average length of a power interruption dropped to just 35 minutes, 11% lower than the previous year.

The number was originally launched in 2016 after statistics showed nearly three-quarters of people didn’t know who to contact if they had a power cut.

David Smith, CEO of the ENA, said: “The strong performance of the 105 single emergency number over the last two years has been matched by continued improvements in network reliability and customer satisfaction.

“As we head into the autumn, our network companies are now ready to deal with the British winter and all the challenges that may bring.”