The region is set to add 49,321 kilometres of new pipework, making up nearly 30% of planned projects around the world 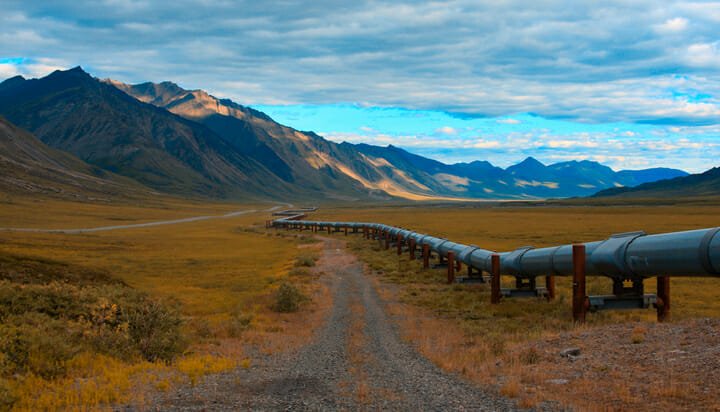 Asia will install the bulk of new natural gas pipelines around the world up to 2022.

That’s according to a new report from GlobalData, which shows the region is set to add 49,321 kilometres of new pipework, accounting for more than 30% of the total planned globally.

“Burgeoning population, rapid industrialisation and urbanisation, growing domestic consumption and the Indian government’s plans to electrify the rural areas are some of the drivers for natural gas demand in the country.”