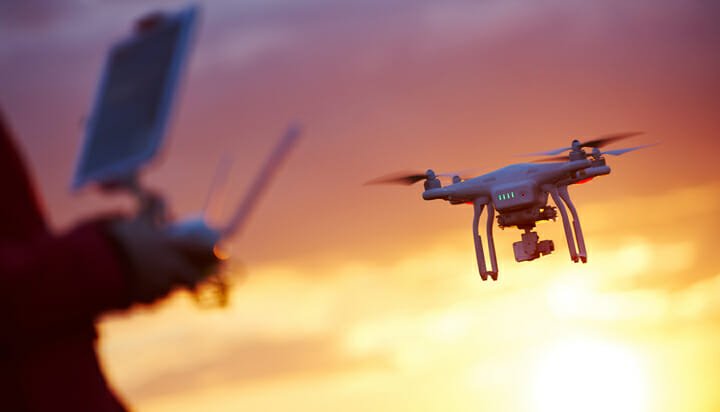 A new hydrogen fuel cell designed for drones has been announced.

This contrasts with existing batteries, which can generally power drones for around half an hour.

Doosan says its technology allows drones to be ‘recharged’ in just ten minutes by attaching a new oxygen container, increasing the amount of time they can spend in the air.

It says this make hydrogen the ideal fuel source for drones used for infrastructure inspection and public safety purposes.

Lee Doo-soon, CEO of Doosan Mobility Innovation, said: “We are establishing hydrogen supply and recharging systems, delivery service and various Internet of Things based services that would enhance drone flights and customer convenience.”