Just one of the devices produces enough electricity to power 5,977 average homes 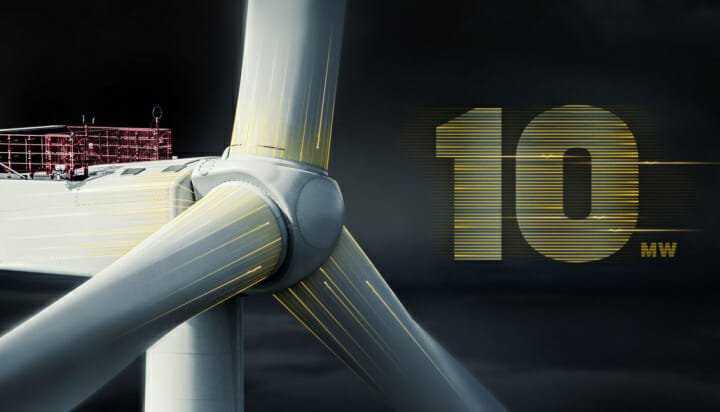 The energy giant has managed to boost the maximum power output of its flexible V164 turbine technology from 8MW to 10MW – just one machine produces enough electricity to power 5,977 average homes.

The turbines boast 80-metre blades, the equivalent length of nine of London’s double decker buses, with each one weighing 35 tonnes.

MHI Vestas says they have a lifespan of 25 years and will be delivered for commercial installation beginning in 2021.

MHI Vestas CEO, Philippe Kavafyan, said: “What was unreachable before has become the new benchmark.

“In launching the V164-10MW today, MHI Vestas is proud to contribute this major milestone to the offshore wind industry.”