Government ‘must support clean energy jobs in the North of England’ 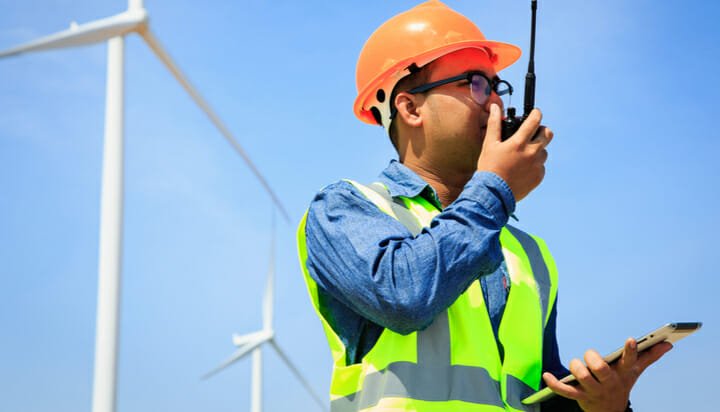 That’s according to leading think-tank the Institute for Public Policy Research (IPPR), which has called on the UK government to help communities that have been disproportionately affected by coal and gas job losses to get involved with clean energy employment.

It warns the region could face a further 28,000 jobs in the coal, oil and gas industries being lost by 2030.

The north produced 48% of the UK’s renewable electricity between 2005 and 2014 – The IPPR says if given the support needed, this could significantly rise.

It urges the government to make sure workers can continue to access well paid, skilled jobs in the low carbon energy sector by addressing uncertainty around Brexit, improving education and skills and providing long-term decarbonisation policies.

Josh Emden, Research Fellow at IPPR, said: “The government must learn from the mistakes of the past and ensure that this time there is a just transition into the low carbon energy sector and beyond, for workers in the north of England who have powered the UK for decades.

“The good news is that the opportunity is there for the north of England to become a powerhouse for the UK once again, provided the government takes the critical policy action needed.”