They will initially apply to fridges and freezers, heating, ventilation, air conditioning and battery storage 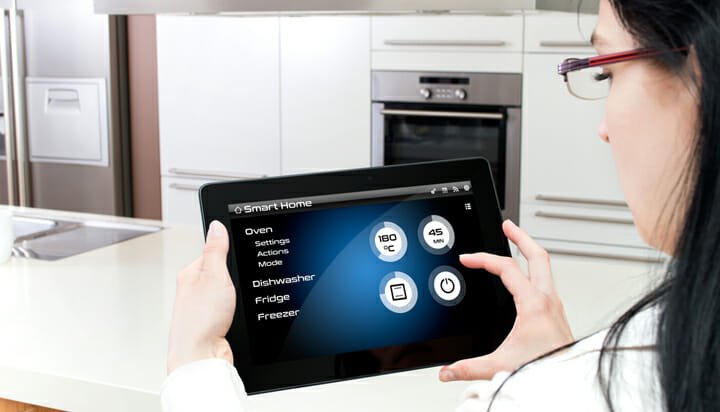 The government is planning to introduce regulations for smart energy appliances like fridges, electric heating, air conditioning and battery storage in the UK.

It is part of its plans to encourage the uptake of smart appliances, to ensure there is “adequate protection” against potential risks associated with smart appliances and – as regulatory approaches are planned internationally – to avoid the UK becoming a “dumping ground for sub-standard” smart technologies.

The Department for Business, Energy and Industrial Strategy (BEIS) said proposals are being prepared to introduce either new primary or secondary legislation, depending on parliamentary time and the outcome of Brexit negotiations.

The new regulatory requirements will be based on the principle of interoperability, data privacy, grid stability and cybersecurity as well as consumer protection.

BEIS added the government is not convinced voluntary standards alone will provide adequately robust protections against the potential risks associated with smart appliances.

The new rules will initially apply to fridges and freezers, heating, ventilation, air conditioning and battery storage – with industry expected to develop the technical standards with government – but could be extended to other technologies in line with future changes to the system and national electricity consumption.

The government will also continue to consider the potential role of a labelling scheme for smart appliances as it believes, together with the regulatory requirements, it would assist consumer awareness and better enable informed consumer choices.

The document states: “Enabling the development of a label may therefore form part of government policy either as a ‘binary’ smart appliance label (stating whether the appliance is smart) or to present degrees of functionality (eg, stating how smart the appliance is).

“We will take into consideration our intention to align (whenever that is in the UK’s interests) internationally and the development of international labelling schemes.”