Energy efficiency improvements ‘could save more than $500bn per year’ 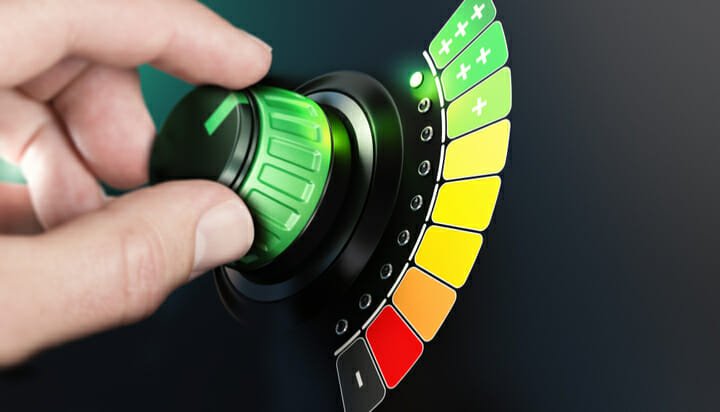 Energy efficiency improvements could save more than $500 billion (£385.25bn) per year.

That’s the verdict from the International Energy Agency (IEA), which says correctly implemented measures could see greenhouse gas emissions peak quickly and then fall, despite the global economy being expected to double between now and 2040.

The organisation’s new report suggests efficiency improvements alone could allow the world to extract twice as much economic value from the energy it uses.

It outlines how even a 2040 scenario with 60% more buildings, a 20% larger population and an economy twice the size could use only marginally more energy than today and have 12% lower greenhouse gas emissions, if an immediate step up in policy action was made.

The IEA states countries would need to continue to push up the efficiency of cars and trucks, double the efficiency of air conditioners and improve efforts in the vital building, industry, aviation and shipping sectors.

Despite its optimistic outlook, the report also warns policy efforts have weakened in recent years, as fewer new standards and policies were introduced in the past two years, contributing to the acceleration in energy demand growth observed in 2017.

“Our study shows that the right efficiency policies could alone enable the world to achieve more than 40% of the emissions cuts needed to reach its climate goals without requiring new technology.”

Energy UK has urged the government to help customers by removing VAT from energy bills and energy efficiency measures after Brexit.