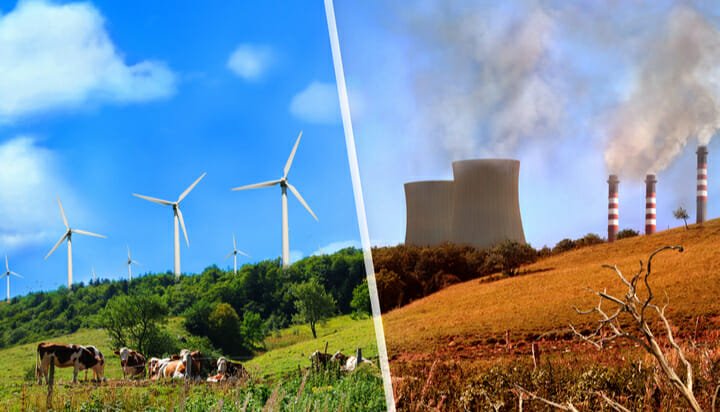 A coal plant in Michigan is being converted into a renewable energy park.

US firm Michigan Hub has broken ground on its $100 million (£77m) project at the Endicott Generating Plant in Litchfield – spread over 44 acres, the facility will generate up to 168MW of power for its business tenants and adjacent industrial facilities.

The firm plans to have 15 tenants based at the site, including Independent Barley & Malt, which is the first to have been officially confirmed.

Michigan Hub CEO Glenn Foy said: “Michigan Hub will craft the future with local power, supplying our tenants and customers with clean, locally-sourced electricity, steam and chilled water at a price that will reduce their production and utility costs and increase their competitive positions.”

The project is expected to create around 75 full-time jobs and will be completed by 2021.

Daimler, through subsidiary Mercedes-Benz Energy and its partners, has transformed an old coal-fired power station in Germany into a battery storage facility.