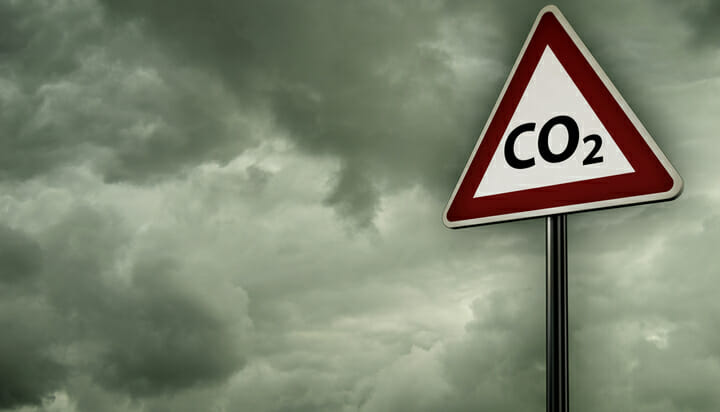 That’s according to a new analysis from the Grantham Research Institute on Climate Change and the Environment and the Centre for Climate Change Economics and Policy (CCCEP), which found 157 of the Paris Agreement’s 197 signatories have submitted ‘nationally determined contributions’ (NDCs) to reduce emissions.

However, only 58 of these parties, which were responsible for 95% of global annual emissions in 2014, have set economy-wide domestic targets for emissions reductions in their laws or policies.

The researchers said: “Our analysis reveals that countries are being slow to reproduce their NDC commitments as targets in national laws and policies.

“Given that a gap already exists between the targets in the Paris Agreement and in countries’ NDCs, it is advisable that countries enhance the stringency and transparency of their current targets as they are expressed in their national laws and policies.”