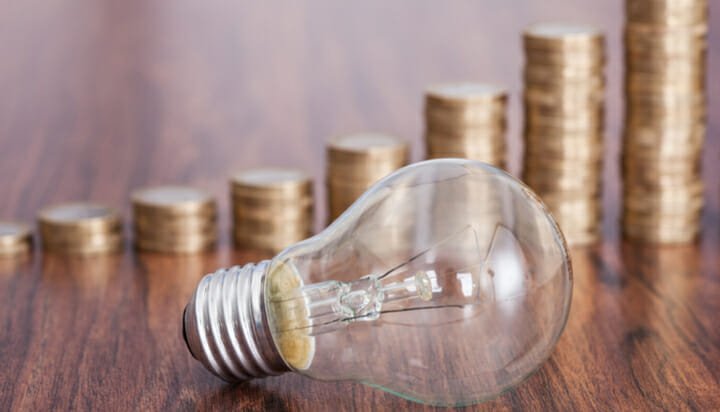 The energy sector has responded to the government’s announcement that a price cap on domestic bills will come into force in the New Year.

Ofgem has confirmed the final level of the cap at £1,137 per year for a typical dual fuel customer, with around 11 million consumers across the UK expected to save an average of £76 annually.

Energy pricing must be fair and transparent

Matthew Vickers, CEO of the Energy Ombudsman, said it’s important that energy pricing is fair and transparent for consumers to maintain a vibrant and sustainable energy sector able to invest in vital technology and innovation.

He added: “Price matters but so does good service on something as central to our lives as energy. As the Energy Ombudsman we know that clear communication, ease of service and fair treatment are as high on the agenda for consumers as price.”

Alex Neill, Which? Managing Director of Home Products and Services, said: “Which? research has previously found that the cap won’t cut bills for customers on three in ten dual-fuel deals, so while the price cap will ease the financial burden for some households, people shouldn’t be lulled into a false sense of security that it will mean they are getting the best deal. Switching is still the best way to save money on your energy bills.

Head of Regulation at uSwitch, Richard Neudegg, said: “Ofgem’s suggestion that households on standard variable tariffs will save an average of £76 from January may not be realised. Consumers should not be lulled into a false sense of security – there is a very good chance that the price of standard tariffs will change three times over the next 12 months and potentially for the worse rather than the better.

“The only way to escape the cap trap is by coming off these tariffs altogether and we welcome Ofgem’s continued commitment today to make it even easier for customers to shop around. Energy customers who need peace of mind this winter should switch to a fixed deal, securing the rates they will pay for at least twelve months – compared to the three months offered by the cap level announced today. By switching now there is time to make far more substantial savings to energy bills before the cold weather takes hold.”

Energy UK’s Chief Executive Lawrence Slade said: “The price cap will present a significant challenge for many of the 70+ suppliers in the retail market, who are already facing steeply rising costs – the vast majority of which are out of their direct control, at a time when the market is more competitive than ever. It is crucial that the cap doesn’t halt this growth of competition and choice and still enables energy companies to both invest and attract investment.

He added as wholesale costs have risen by more than 30% in the last year, the cap will have to increase to reflect this in the future. The CEO called for customers to switch, ideally to fixed-price deals to maximise their savings.

He said: “The energy industry must use this time to clean up its act ahead of Ofgem’s review of pricing practices, which we hope will see a true end to the loyalty penalty, deceptive tease and squeeze tariffs and predatory pricing.”

Jane Lucy, CEO and Founder of The Labrador said price caps will never be the way to solve the UK’s energy market and claimed they reduce competition, promote lethargy and make consumers mistakenly believe that they are getting the best deal, even when this is not the case.

She added: “There is stark evidence of this as following the price cap announcement, the energy industry has become incredibly turbulent with British Gas, EON, Scottish Power and EDF all rising their prices. With a third of dual fuel tariffs exceeding government price cap, it is undeniably apparent that the price caps are having the opposite impact on the energy market, with suppliers considering it a target as opposed to a measure that protects customers.”