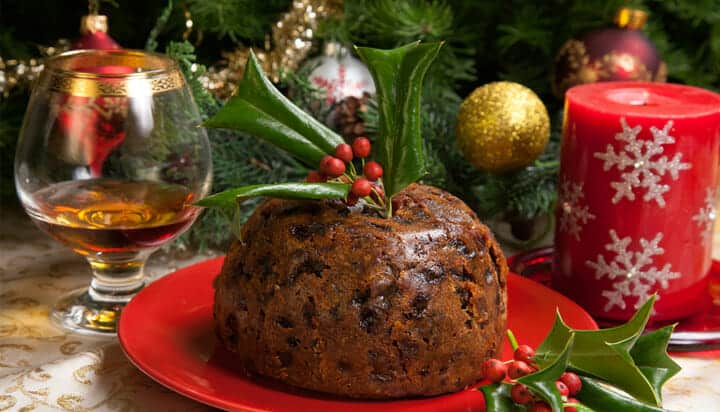 Ever dreamt of a green Christmas?

Well, you’re in luck – because the Christmas pudding made this ‘Stir-up Sunday’, the traditional day for preparing the mix and which falls this weekend, will be powered by more clean energy than ever before.

It is a tradition of families getting together to stir the pudding the last Sunday before the season of Advent, around four weeks before Christmas.

Electricity distributor UK Power Networks (UKPN) said it has connected enough renewable energy to its networks to power the steaming of 4.5 million puddings this year.

That’s a pudding serving for every man, woman and child living in the London, East and South East of England areas where the company delivers power.

Its calculation is based on a traditional Christmas Pudding recipe – requiring it to be initially steamed for eight hours.

The company said: “Not an ounce of carbon or coal is required for this recipe as UK Power Networks has connected enough energy resources, including from wind turbines and solar panels to produce over 4,500MW of renewable electricity, the equivalent of 1.5 Hinkley Point C nuclear power stations.”

There’s also enough green power connected to the network to microwave 144 million Christmas puddings in one day, for those skipping home-made puddings and opting for one bought from the shops.