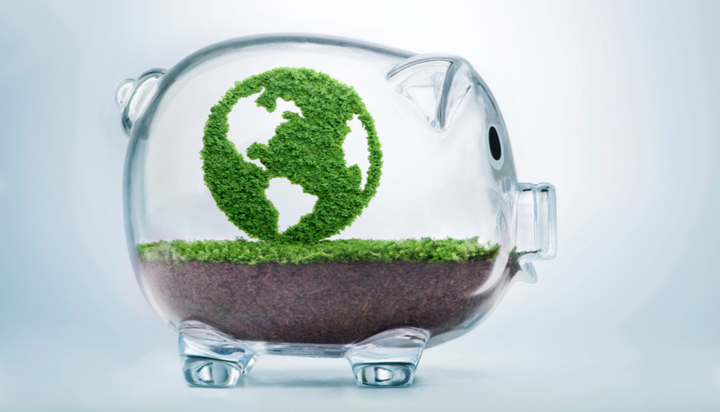 Last year was the fifth in a row in which global clean investment soared past the $300 billion (£232bn) milestone.

That’s according to new research from Bloomberg New Energy Finance (BNEF), which shows investment in renewable technologies and infrastructure totalled $332.1 billion (£257bn) in 2018, down 8% on 2017.

However, overall investment in solar fell by a quarter to $130.8 billion (£101.4bn) – this was partly due to the cost of installing photovoltaic capacity falling by 12% as equipment became cheaper.

Investment in biomass and waste-to-energy projects rose by a fifth, spending on geothermal increased by a tenth and marine energy investment swelled by 16% through the year.

Jenny Chase, Head of Solar Analysis at BNEF, said: “2018 was certainly a difficult year for many solar manufacturers and for developers in China.

“However, we estimate that global photovoltaic installations increased from 99GW in 2017 to approximately 109GW in 2018, as other countries took advantage of the technology’s fiercely improved competitiveness.”