Affected customers will receive up to $2,800 per vehicle 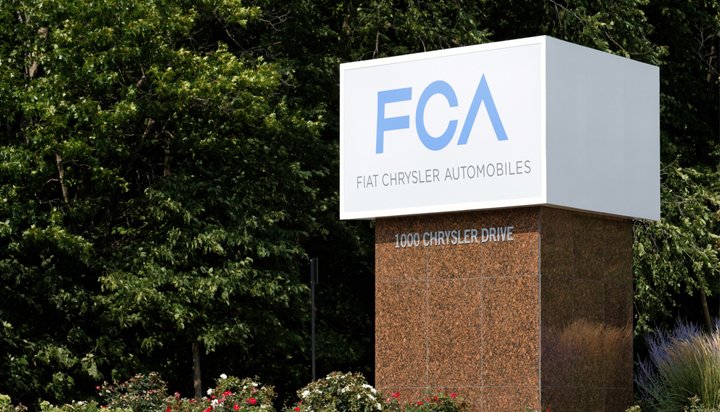 Fiat Chrysler has agreed to pay an estimated $800 million (£612m) to settle allegations of cheating vehicle emissions tests in the US.

The Justice Department and the Environmental Protection Agency (EPA) announced the settlement, which includes around $400 million (£306m) in civil penalties to various federal and state agencies.

Customer compensation, which totals up to $2,800 (£2,143) per vehicle, the estimated future cost of the extended warranty and the cost of environmental mitigation efforts also account for an estimated $400 million (£306m) in addition.

The car manufacturer has agreed a recall programme to repair more than 100,000 non-compliant diesel vehicles sold or leased in the US – if Fiat Chrysler fails to repair at least 85% of the vehicles within two years, it will face additional fines.

The affected vehicles are model year 2014 through to 2016 Ram 1500 and Jeep Grand Cherokee vehicles equipped with “EcoDiesel” 3.0-litre engines.

As part of the settlement, Fiat Chrysler is required to implement a programme to offset the environmental impacts of the non-compliant vehicles by reducing nitrogen oxide emissions in the atmosphere.

EPA Acting Administrator Andrew Wheeler said: “[The] settlement sends a clear and strong signal to manufacturers and consumers that EPA will vigorously enforce the nation’s laws designed to protect the environment and public health.”

The deal, however, does not include any admission of guilt or wrongdoing by the car manufacturer.

Fiat Chrysler said it “maintains its position that the company did not engage in any deliberate scheme to install defeat devices to cheat emissions tests”.

Mark Chernoby, Head of North American Safety and Regulatory Compliance added: “We acknowledge that this has created uncertainty for our customers and we believe this resolution will maintain their trust in us.

“We have implemented rigorous new validation procedures and updated our training programs to ensure continued compliance with the increasingly complex regulatory environment. Such measures are consistent with our mission to deliver advanced technologies that deliver value to our customers and that enhance the environmental performance of our products.”