Heatwave wipes out third of spectacled fruit bats in Australia

On the 26th and 27th of November last year, temperatures in Queensland soared above 42°C 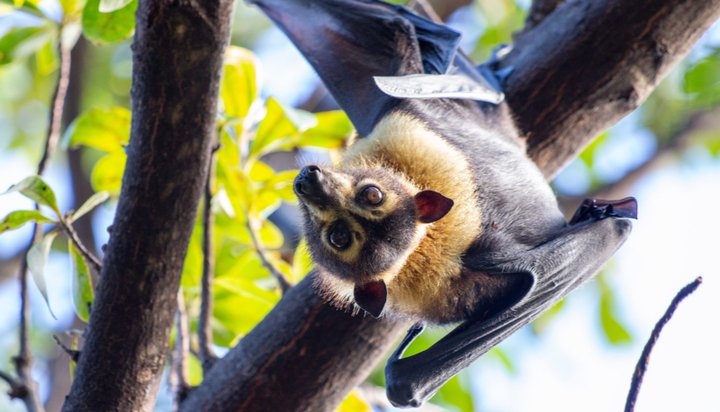 A heatwave that swept Australia in November killed a third of an entire bat species.

On the 26th and 27th of November last year, temperatures soared above 42°C, resulting in around 23,000 spectacled fruit bats dying of overheating.

Before the incident occurred, the country was home to an estimated 75,000 of the creatures, which lived mostly in the trees of Queensland.

Locals reported seeing bats fall out of trees en masse and aimed to nurse surviving animals back to life – around 10,000 black flying foxes also died during the heatwave.

Dr. Justin Welbergen said the bats were “the canary in the coal mine for climate change” and added: “It is clear from the present data that these events are having a very serious impact on the species and it’s clear from climate change projections that this is set to escalate in the future.”

Climate change could also severely threaten hummingbirds migrating across the US.