The share of energy from renewable sources in the EU reached 17.5% in 2017 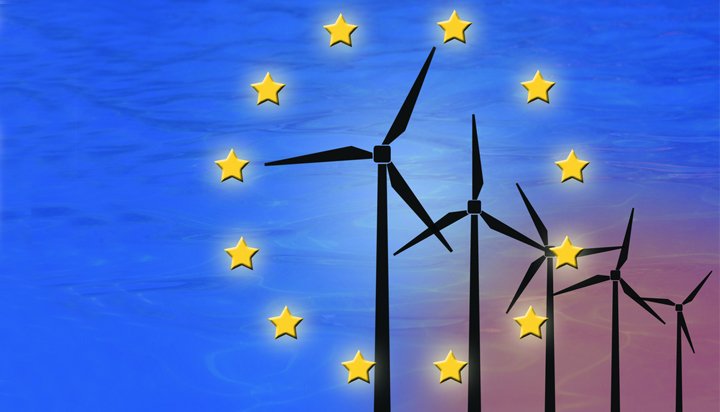 A total of 11 member states have already achieved their renewable energy goals for 2020.

Among the 28 member states, those that have reached the level required to meet their 2020 targets are Bulgaria, Czechia, Denmark, Estonia, Croatia, Italy, Lithuania, Hungary, Romania, Finland and Sweden.

EU Climate Action and Energy Commissioner Miguel Arias Cañete said: “The EU is on track to meet its 2020 renewable target, with 11 member states already above their national targets. And as Europe heads to become the world’s first major economy to go climate neutral by 2050, we will need to step up our efforts. In a climate-neutral Europe, power generation should be fully decarbonised by 2050, more than 80% of the EU’s electricity will be produced by renewable energy sources.

“To get there, the momentum created by renewables for competitiveness, growth and jobs in Europe must continue.”