It is part of a larger asset swap, which involves breaking up innogy and dividing its assets between parent company RWE and E.ON 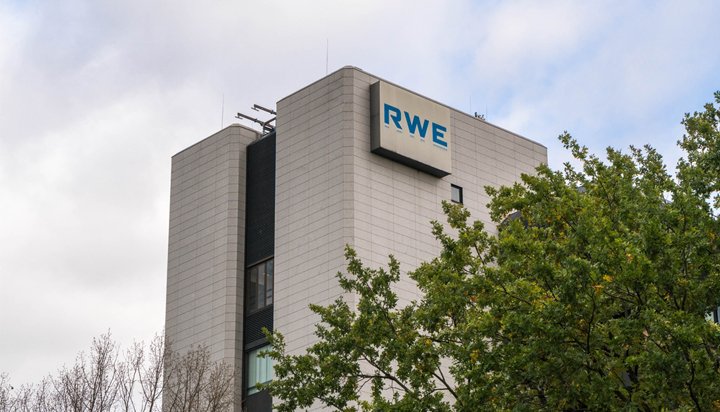 German utility innogy has sold its 50.04% stake in its Czech gas business to RWE for an undisclosed sum.

The acquisition of Prague-based Grid Holding is part of a larger asset swap, which involves breaking up innogy and dividing its assets between parent company RWE and E.ON.

The remaining shares in the gas business are held by Australia’s Macquarie.

The deal was not subject to merger clearance by authorities due to the existing group relationship between the parties.

Innogy said in a statement: “The parties have agreed not to disclose the purchase price. From innogy’s perspective, an attractive price was secured. This has been confirmed by an expert opinion provided by a renowned audit firm on the basis of generally accepted valuation principles.”

The European Commission recently highlighted concerns about the proposed acquisition of innogy by E.ON from RWE as it believes it could lead to an increase in prices for consumers and has therefore launched an in-depth investigation into the deal.