Sweden ‘leading the way towards a low carbon future’ 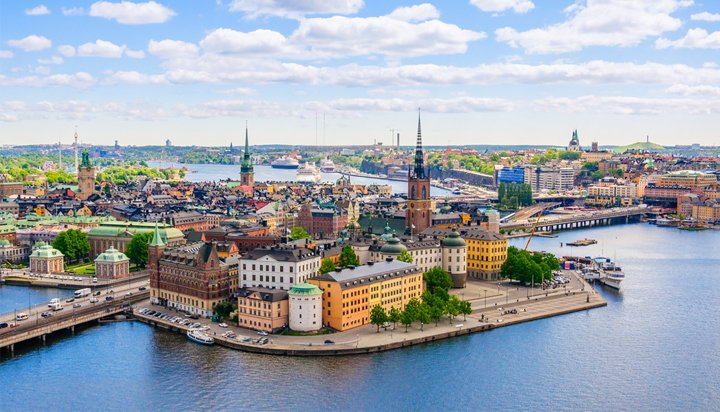 Sweden has the lowest share of fossil fuels in its primary energy supply among all member countries that are part of the International Energy Agency (IEA).

It is also the second lowest carbon intensive economy and is a “global leader” in building a low carbon future, according to IEA’s latest review.

The country is said to have been successful in its energy transformation through market-based policies that focus on energy efficiency and renewable energy, notably CO2 taxation, which has helped drive decarbonisation across various sectors.

The review also found Sweden’s energy policy to be well-integrated with its climate objectives.

It has set ambitious targets, including a long term goal of net zero emissions by 2045 – the IEA says additional action is needed to achieve it as the nation’s total carbon emissions have been “flat” since 2013.

The report adds the transport sector accounts for less than a quarter of Sweden’s final energy consumption but more than half of its energy-related CO2 emissions.

Other policies introduced by the government include a bonus/penalty system to support low emission vehicles and measures to increase the use of biofuels.

The review also found the nation has “largely decarbonised” its electricity generation through investments in nuclear power, hydropower and renewables.

The nation has also set an ambitious target of achieving 100% renewable electricity generation by 2040.

Paul Simons, the IEA’s Deputy Executive Director said: “Sweden has shown that ambitious energy transition policies can accompany strong economic growth. With the Energy Agreement now in place, the time has come to implement a clear roadmap towards the long term target of carbon neutrality.”