Dame Angela Knight is the former CEO of Energy UK. 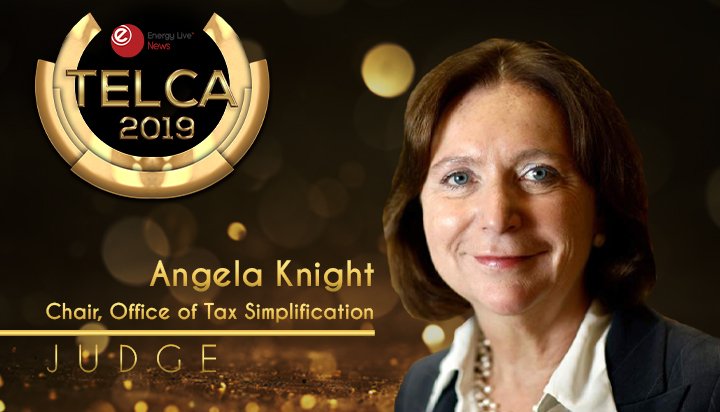 Dame Angela Knight is the former CEO of Energy UK. During her time at the helm of Energy UK Angela oversaw the industry through the EMR and major issues of pricing and public perception.

She was Economic Secretary to the Treasury from 1995- 1997, after being Parliamentary Private Secretary to the Rt Hon Kenneth Clarke MP, Chancellor of the Exchequer, and before that to Industry Minister Sir Tim Sainsbury MP. Angela was MP for Erewash from 1992 – 1997. She graduated from Bristol University with a degree in chemistry and worked at Air Products before jointly setting up and running the company Cook & Knight Ltd.