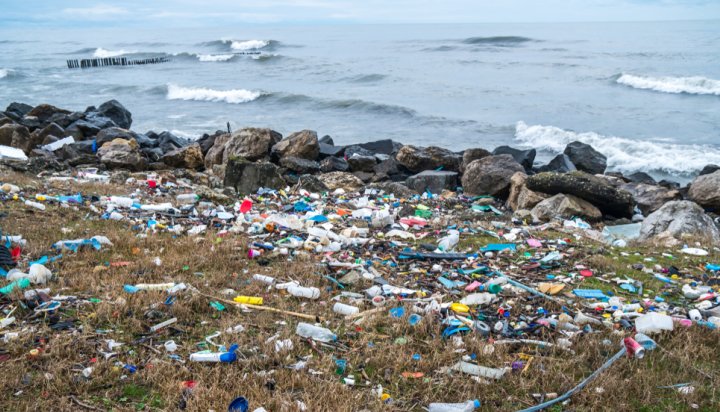 The governments of 187 countries, excluding the US, have signed a landmark agreement to reduce plastic waste.

They amended the Basel Convention to include plastic waste as a legally binding framework, which will ensure global trade in plastic waste is more transparent and better regulated.

The US was not involved as it has not ratified the agreement.

Pollution from plastic waste has been acknowledged as a major environmental problem, with an estimated 100 million tonnes of plastic now found in oceans – 80% to 90% of which comes from land-based sources.

A new Partnership on Plastic Waste has also been established to mobilise government, business, academic and civil society resources, interests and expertise to assist in implementing the new measures for the ground-breaking agreement.

Other decisions agreed include the elimination of two toxic chemical groups, which together total around 4,000 chemicals, namely Dicofol and Perfluorooctanoic Acid and its salts and related compounds.

The latter is still being used in a wide variety of industrial and domestic applications, including non-stick cookware and food processing equipment, as well as a surfactant in textiles, carpets, paper, paints and fire-fighting foams.

“Plastic waste is acknowledged as one of the world’s most pressing environmental issues and the fact that this week close to one million people around the world signed a petition urging Basel Convention Parties to take action here in Geneva at the COPs is a sign that public awareness and desire for action is high.”