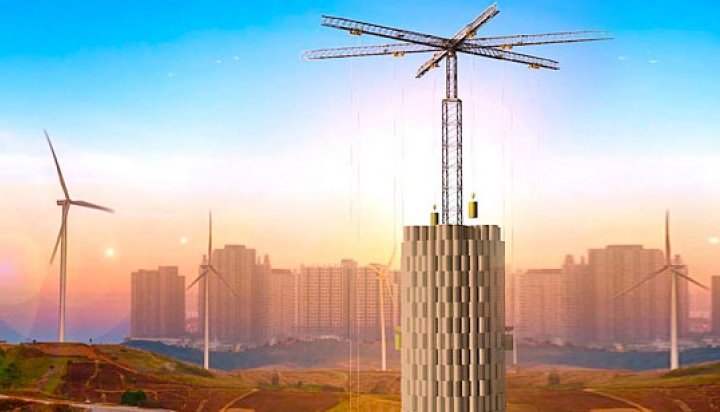 CEMEX Ventures has invested an undisclosed sum in Energy Vault, which has developed an energy storage technology which uses renewable power to winch concrete blocks into the air and stack them.

It then releases energy by lowering the blocks, generating power in a manner similar to gravity-based pumped hydro but at a cheaper cost and with no requirement for specific land topographies.

Energy Vault claims its system enables renewables to deliver baseload power more cost effectively than fossil fuels at any time in the day.

Gonzalo Galindo, CEO of CEMEX Ventures, said: “Energy storage that enables power to be delivered for less than the cost of fossil fuels is critical as the world shifts away from its reliance on carbon-based fuels to renewable energy.

“Energy Vault’s storage technology is transformational and we’re extremely pleased to broaden our relationship and support the company’s efforts.”