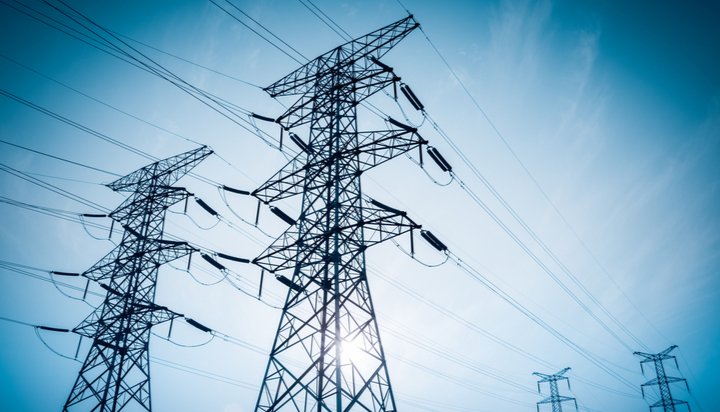 Vattenfall Networks has announced it has won its first electricity distribution network contract in the UK.

The company, which has invested £3.5 billion in the UK energy industry since 2008, will own and operate the new network under an agreement with Helvellyn Group, an alternative fuel manufacturer.

The new network, which will consist of a 11kV connection, will be built by independent connection provider Green Frog Connect at Helvellyn’s new plant in Leeds.

It says the scale of the independent distribution network sector has grown considerably since Ofgem opened the market for connection and operations more than 10 years ago.

Frank Harris, CEO of Helvellyn Group, said: “Producing 60,000 tons per year of alternative industrial fuel, that consistently mimics the handling and combustion characteristics of coal, requires a secure power supply. The Vattenfall team have impressed us with their can-do attitude and collaborative approach to problem solving. We look forward to forging a strong working relationship with Vattenfall as we a grow our business.”

Stewart Dawson, Managing Director of Vattenfall Networks added: “The first of anything is always precious so we are of course delighted to partner with Helvellyn and own and operate the new electricity network at its Leeds plant.

“Vattenfall is in the UK for the long term and intends to be a market innovator and leader. We are determined to help businesses operate free from fossil fuels within a generation.”